Christmas of the Dead
Created by Ryan Galletta

When zombie-elves kidnap the world's naughty children, an angsty teenager must form a tenuous partnership with a jaded elf so he can get to the North Pole to save his bratty little brother and rest of the naughty kids from becoming a part of the zombie-elf Christmas Eve feast. The problem is, the elf doesn't think the brats deserve saving.

A graphic novel with Santa, zombies, and a lot of Christmas spirit. 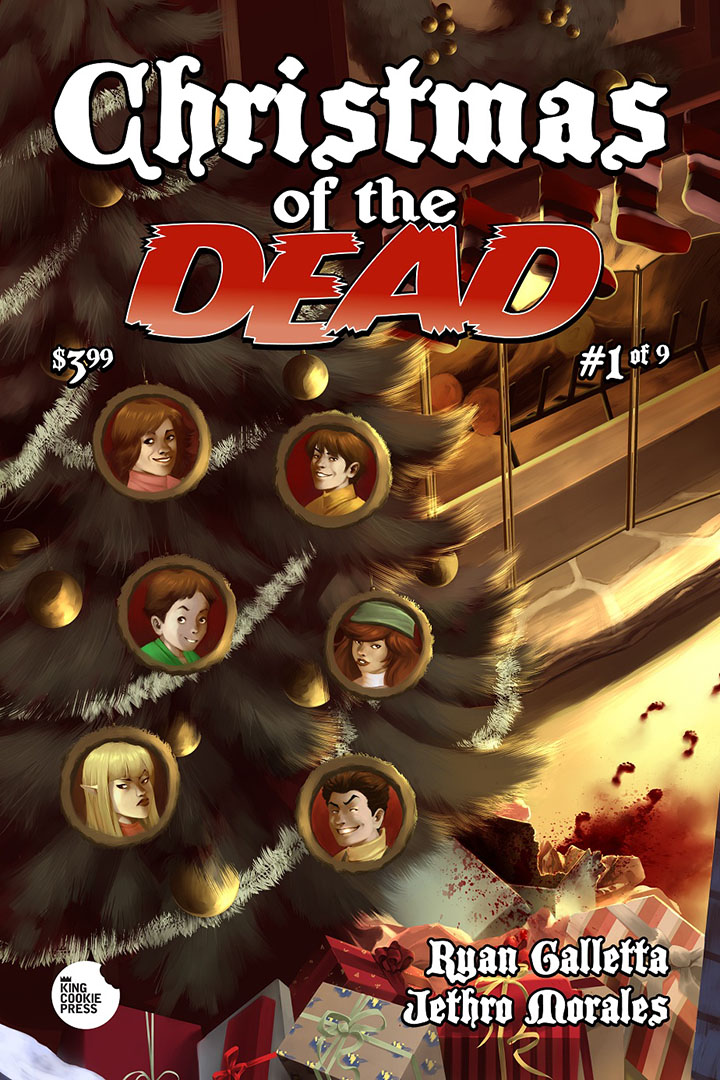 It’s almost Christmas and kids are lined up hoping to get those last minute wish lists some face-time with the mall Santa.

Meanwhile, events at the North Pole suggest it's going to be anything but a merry Christmas. 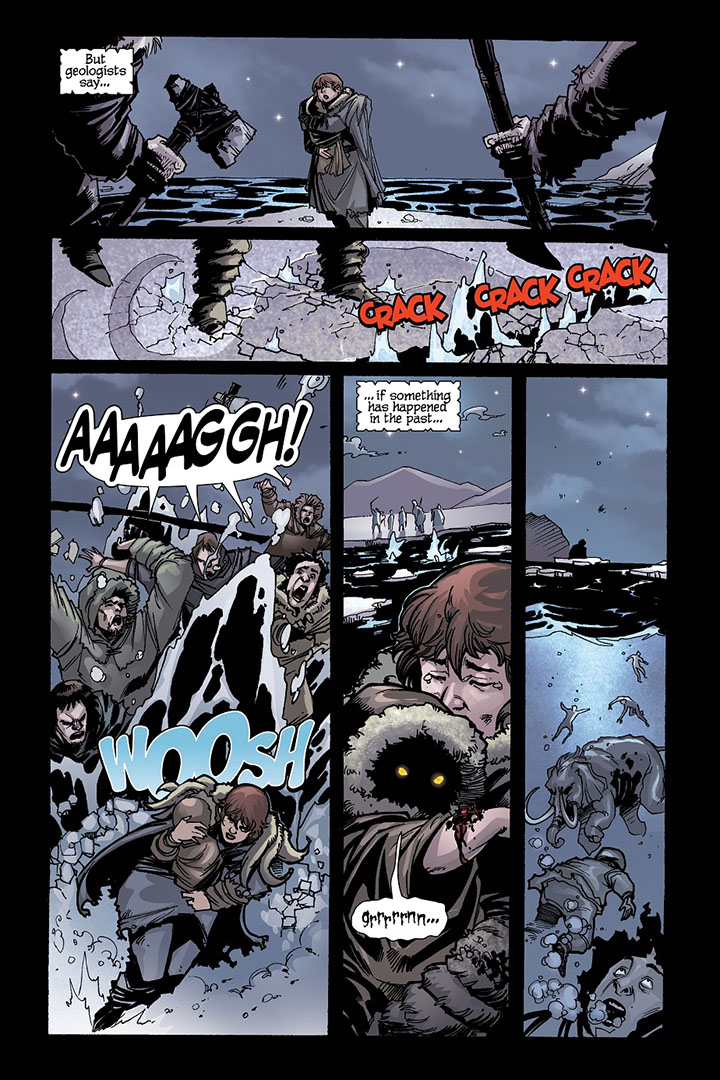 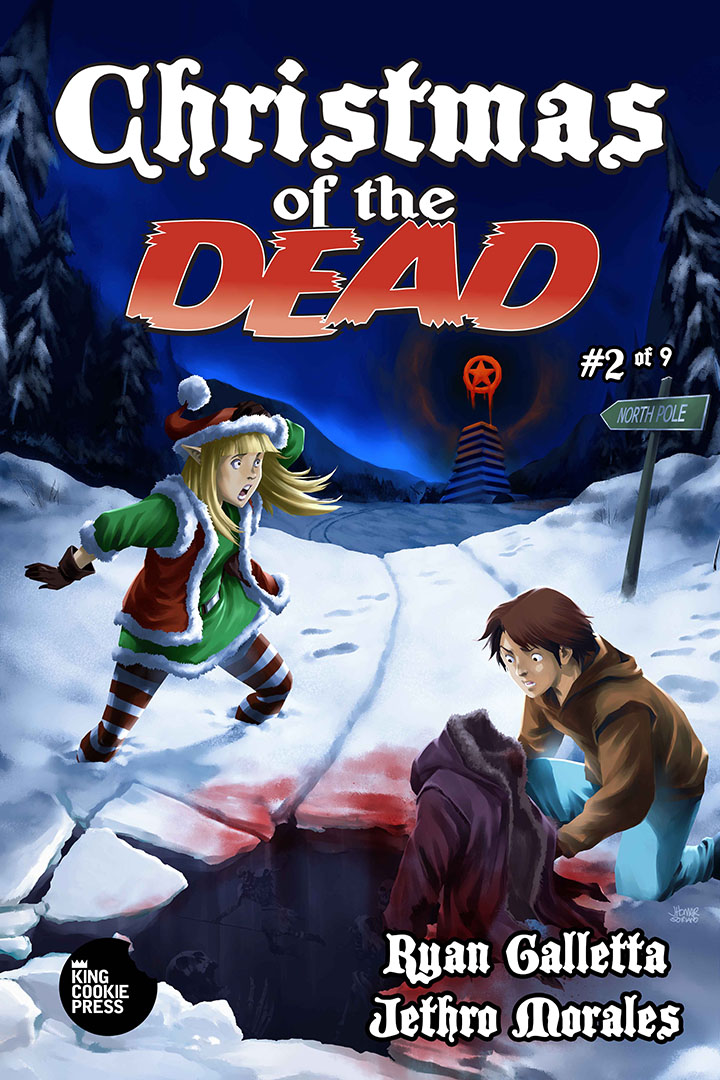 Mrs. Claus learns about Jezebel's jaded attitude and assigns her to work the mall on Christmas Eve with none other than Santa Claus himself, hoping the old elf can rekindle Jezebel's true spirit of Christmas.

Jack and Cynthia's plan to hijack the powersled they saw on the mall roof hits a snare when Jack gets grounded for fighting with his brother, Noel.

And no one sees what's coming when a prehistoric creature released from its prison of ice finds its way into the North Pole. 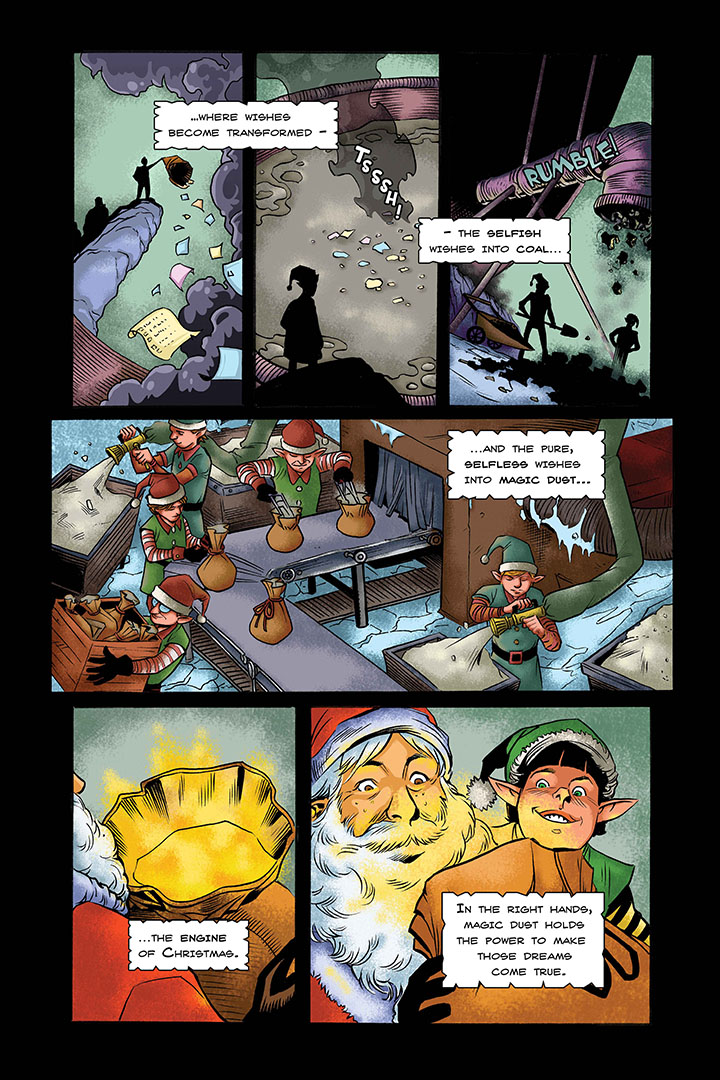 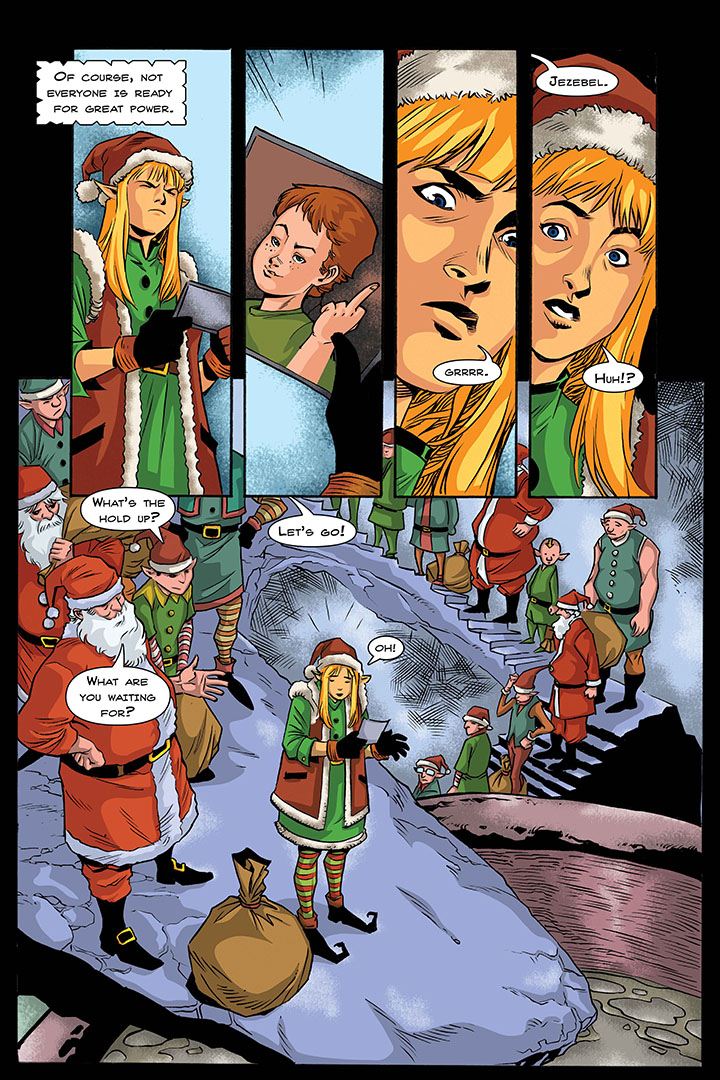 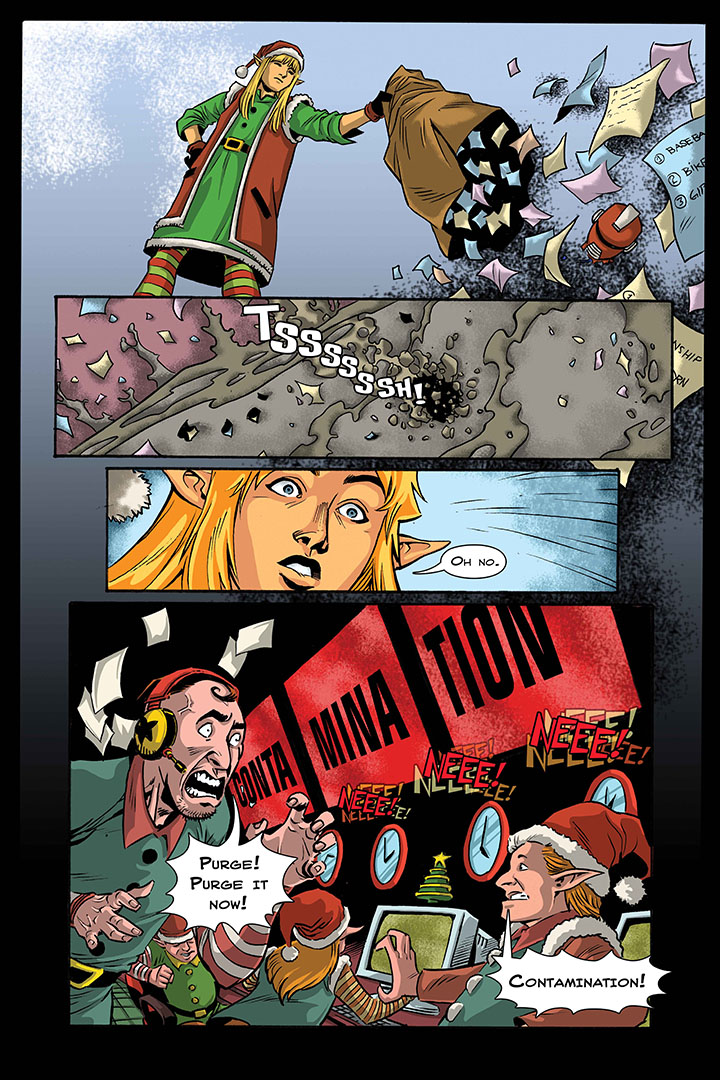 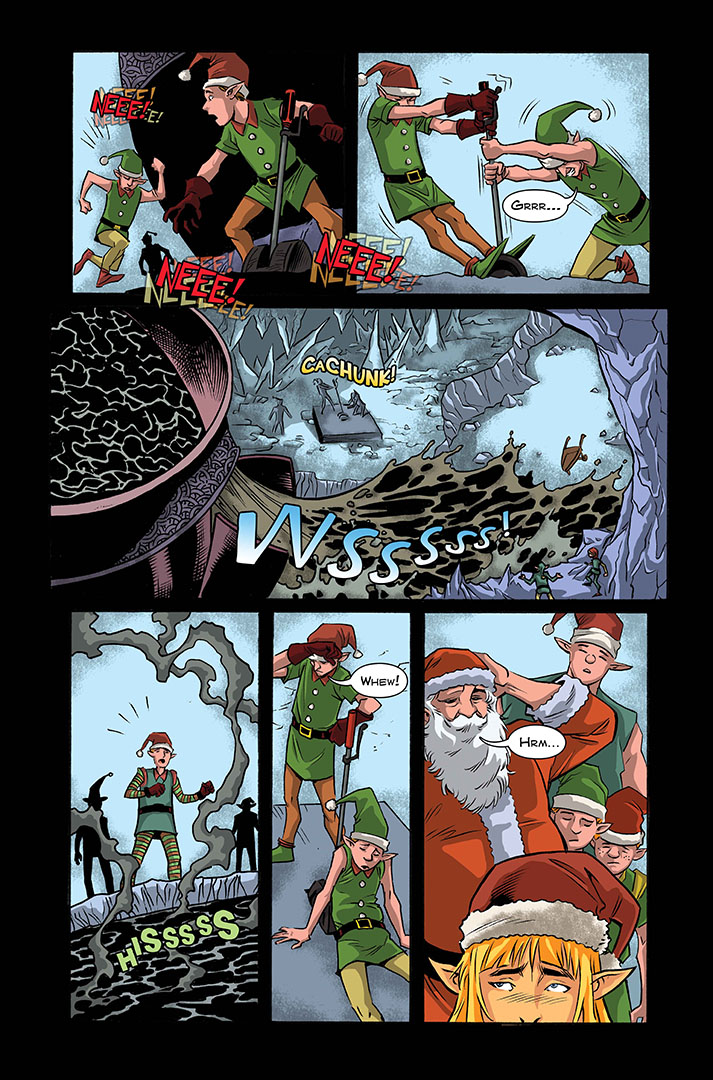 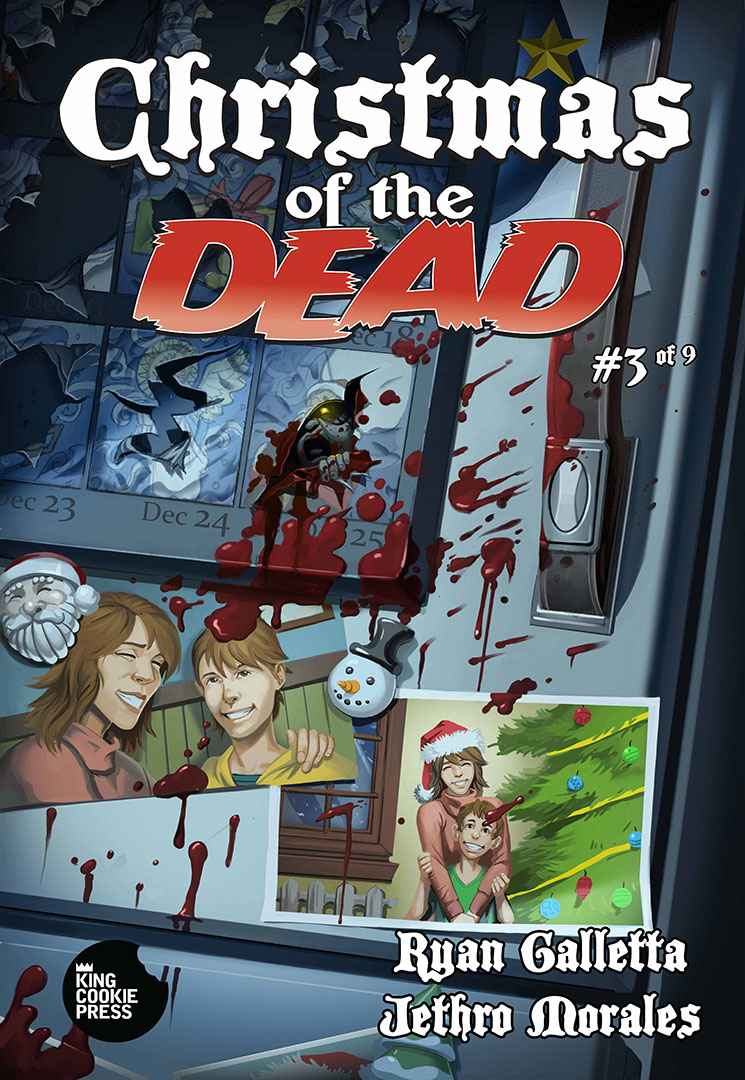 While Santa tries to teach Jezebel about the true spirit of Christmas, Jack and Cynthia's plan to take the powersled they found on the mall roof for a joyride goes awry.

When the wave of violence sweeping the world finally catches up to Jack and his family, we all learn what the elves have in store for us this Christmas. 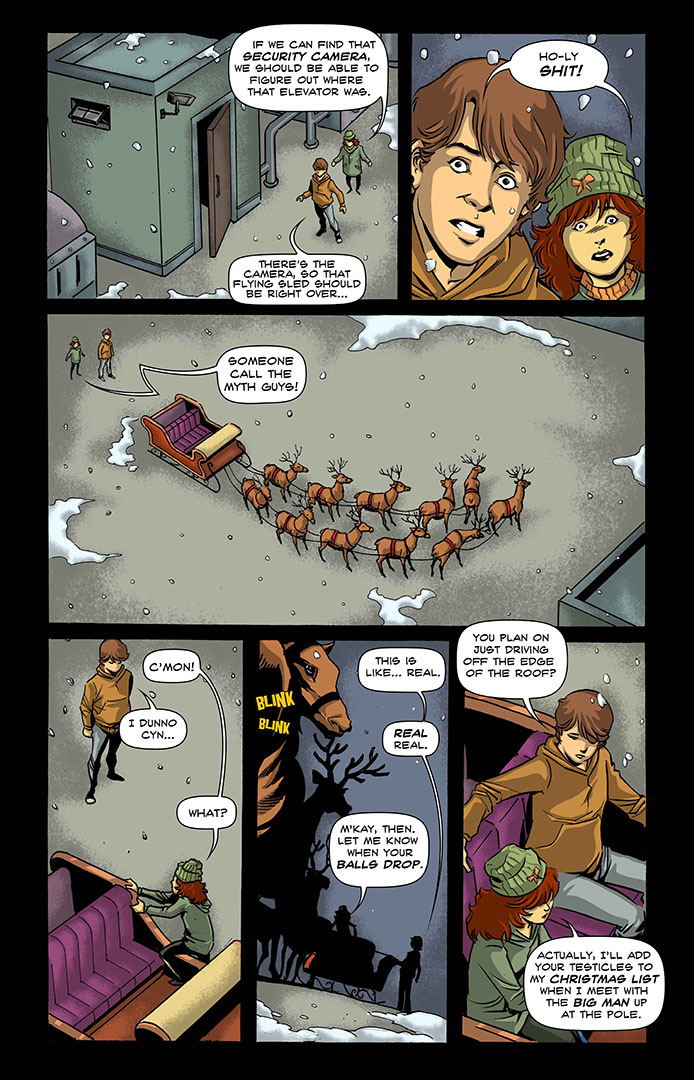 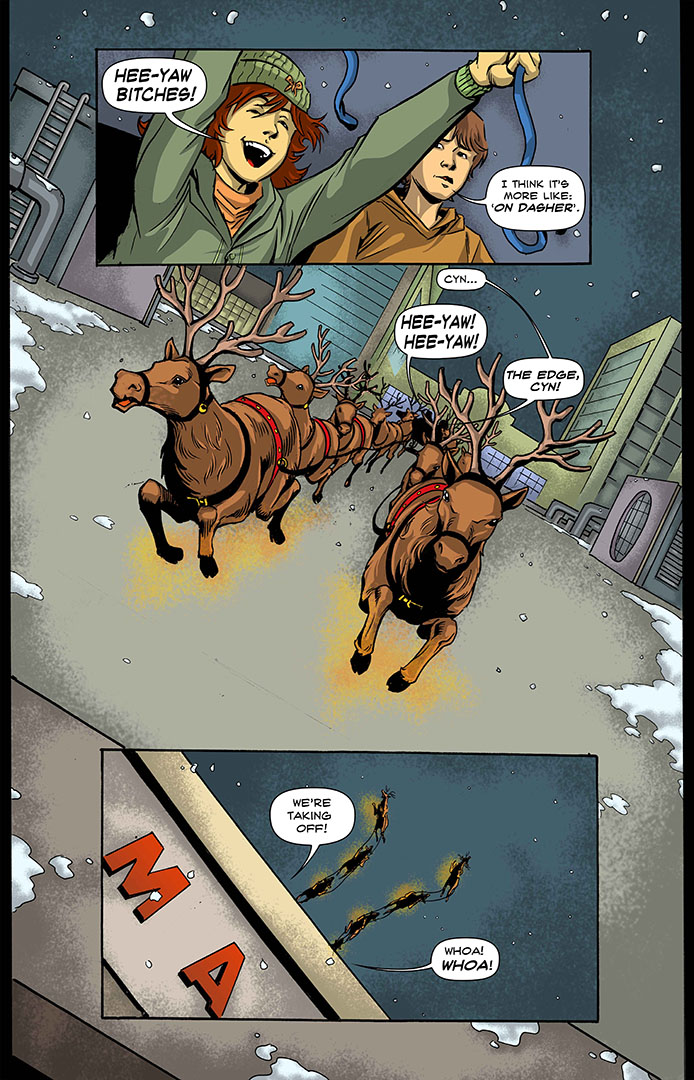 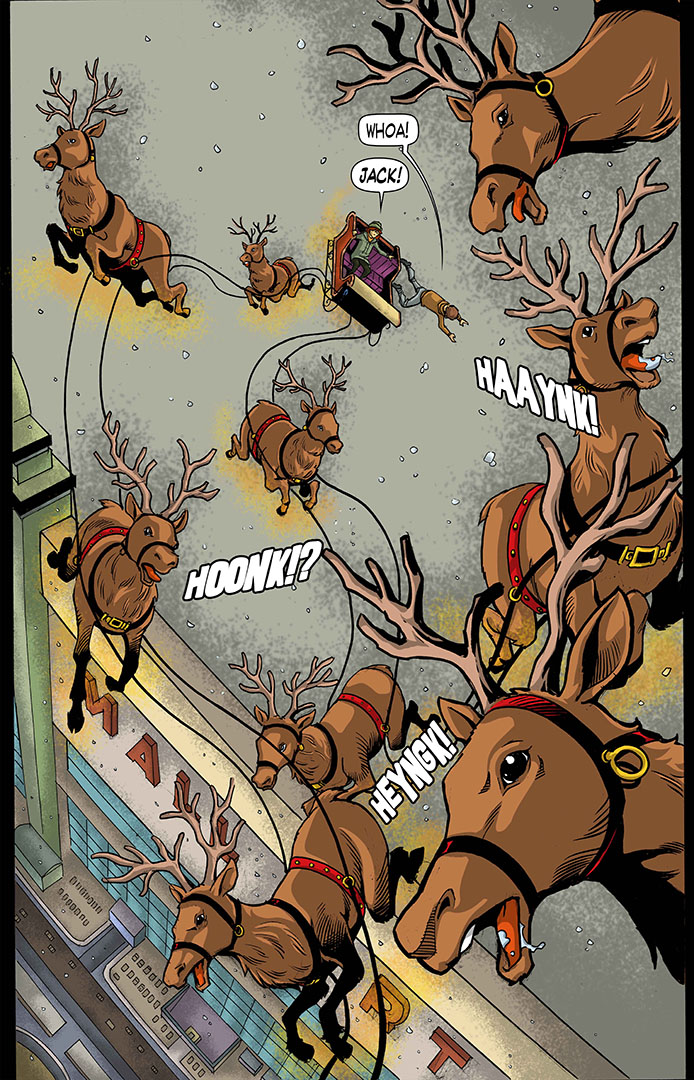 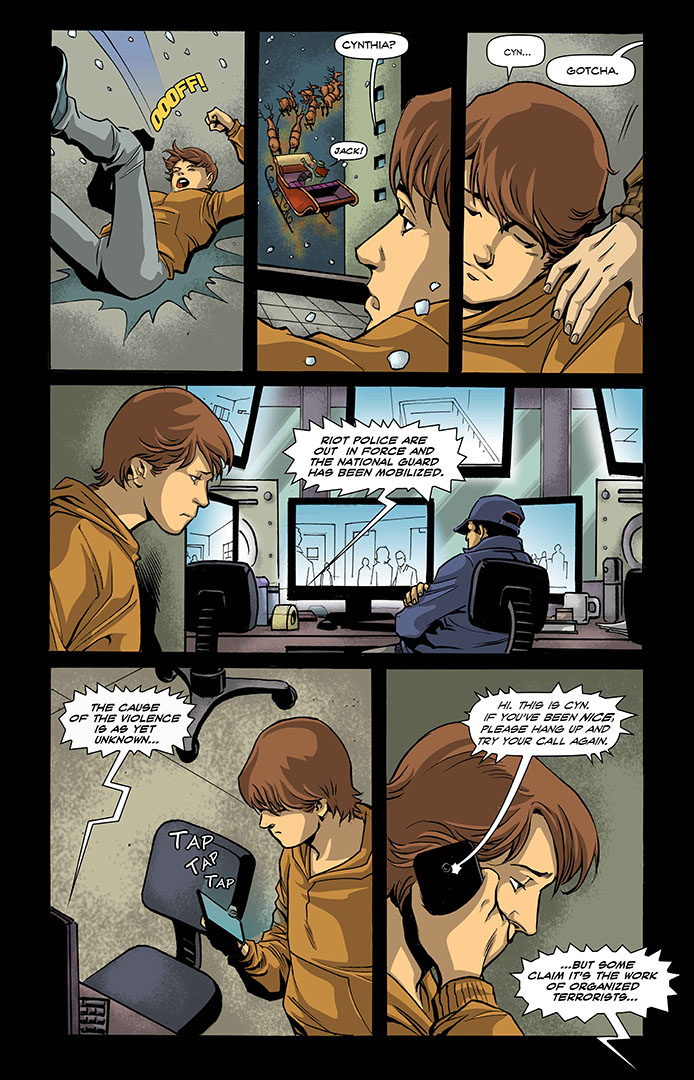