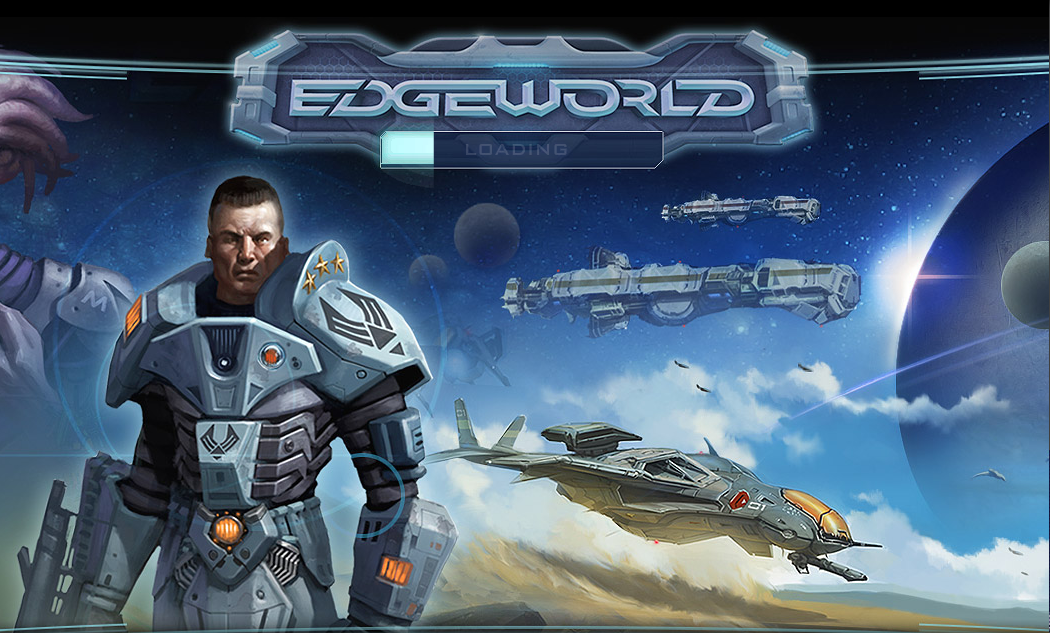 The year is 2711. The unstable coalition of the Galactic Union has started to colonize the abandoned alien planet of Cerulea IV. The planet's inhabitants, the Ceruleans, mysteriously vanished. Without a common enemy, the Union splintered into warring factions. As a commander, you will build your base, assemble an army, and battle for resources, alien artifacts, and planetary dominance.